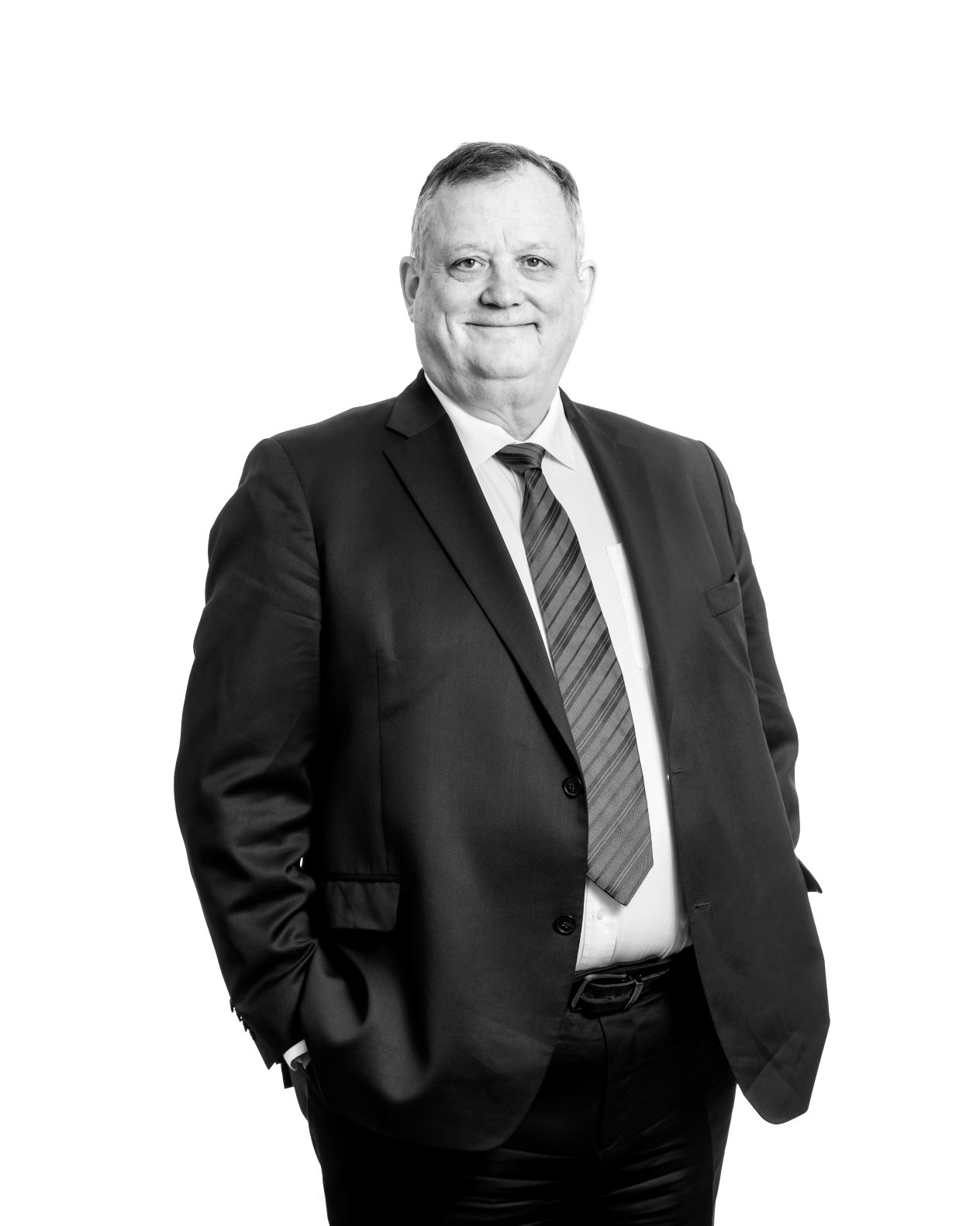 Overview
Olof Rågmark specializes in international and domestic arbitration and handles general commercial disputes. He acts as arbitrator and as counsel in ad hoc arbitrations as well as in institutional proceedings. He has extensive experience of handling disputes regarding reinsurance, international construction and turnkey contracts, shipping and transportation and disputes within the power and communication industry. He is experienced in disputes regarding issues of price revision and indexation within the European gas and energy sector. As counsel and arbitrator in international arbitrations Olof Rågmark has also handled disputes concerning long term supply contracts involving different raw material sectors as well as disputes concerning M&A transactions and between shareholders.